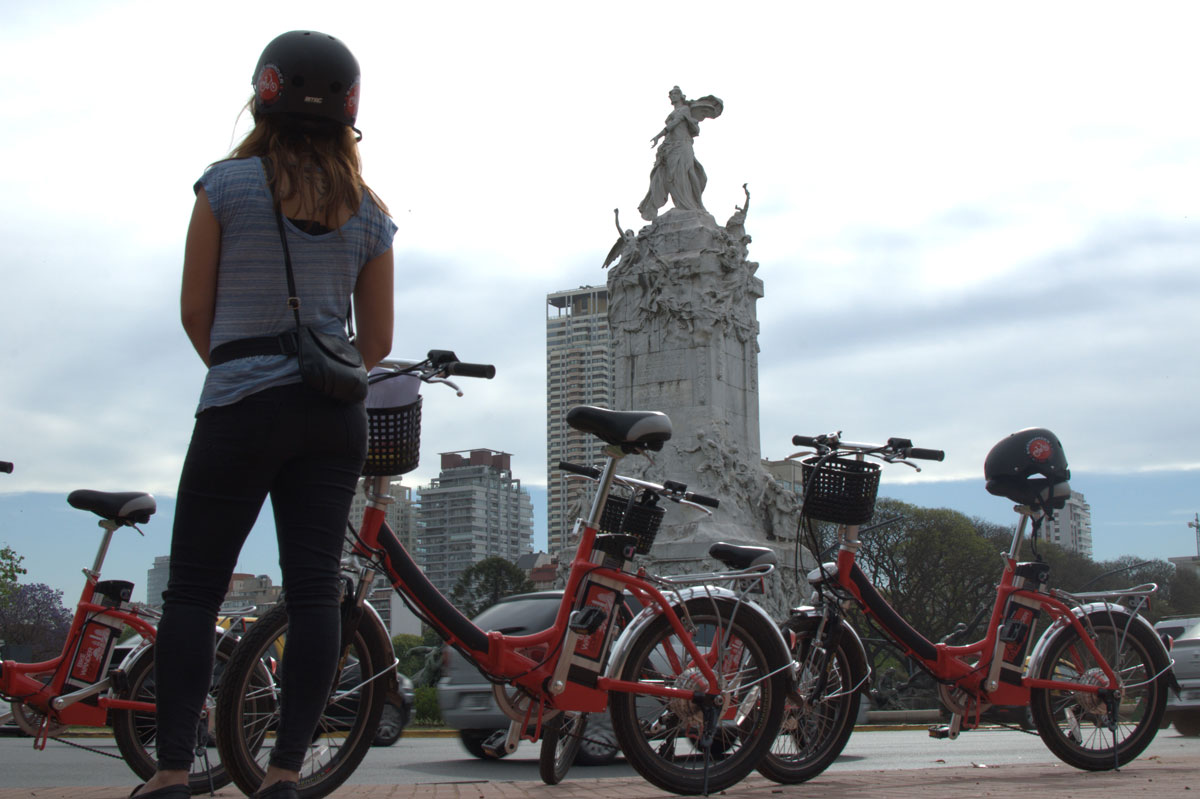 Posted at 18:00h in Uncategorized by hola@mertxe.com.ar 0 Comments
0 Likes

1. You can ride with gauchos

Argentinian cowboys wear actual chaps, drink Mate tea so bitter it makes you gurn, raise and wrestle cattle, and at night sing folk songs about love and loss. Gauchos traditionally were seen as nomads and outlaws but grew to be respected as freedom fighters in the mid-16th century. Traditions vary in pampas in different parts of the country, with Salta’s gauchos some of the most revered. “So seldom would he dismount that he stood severely bowlegged and had a crabbed gait,” describes the website GoGauchos.com of one.

Chris Moss recommends visiting the estancia El Ombú de Areco near Buenos Aires in November, when a week-long Fiesta Nacional de la Tradición is staged, which sees gauchos from all over Argentina ride into town, grill whole cows for dinner and show off their dressage.

Capybaras are a squeaking, loveable feature of the Argentinian wetlands. Take a trip to the Ibera Wetlands, rgentina’s answer to the Pantanal, to see them. In a motor boat out they are easy to find – loud splashing often signifies that one has just hauled its fat bottom into the water, while alarmed grunts mean you’ve just disturbed one in the undergrowth. The babies make a plaintive high-pitched squeak to call their mothers, just as their smaller cousins do.

3. Take one of the world’s best drives

A drive through the multi-coloured valley of the Quebrada de Humahuaca is one of the world’s most spectacular. Aside from views of rainbow-striped and wind-shaped rock formations, sights along the route, which has been used over the past 10,000 years as a crucial passage for the transport of people and ideas from the high Andean lands to the plains, include a cave cathedral with impressive acoustics where local musicians play.